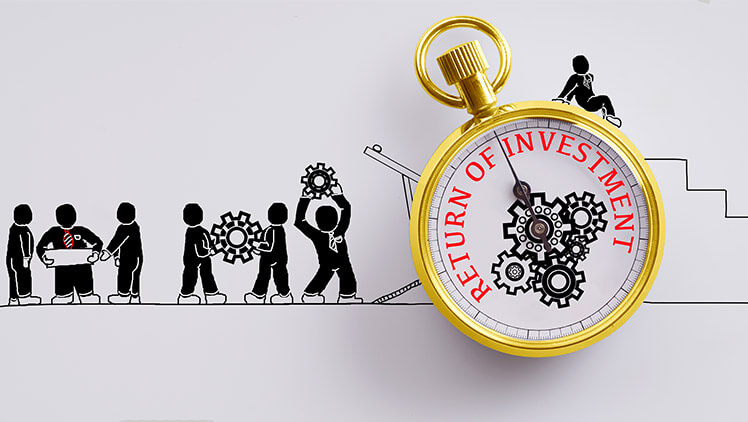 When we buy term insurance, we have to pay premiums on a regular basis throughout the policy term, and in case we pass away unexpectedly, the insurer pays a lump sum death benefit amount to the beneficiary. Term insurance is probably the best tool to help you protect financial risks in your family’s future.

But why is this about to happen? To understand this phenomenon, we must look at how insurance companies work.

How Do Insurance Companies Work?

In most cases, when the insurer sells a policy, they take part of the risk on the policy themselves and pass on the balance risk toa reinsurance company. For example, if an insurer sells a term plan with Rs. 50 lakh life cover, then they’re ready to take the risk of approximately Rs. 10 lakhs on themselves while reinsurance companies take up the balance risk of Rs.40 lakhs per policy. This means that a major part of the risk is being taken by the reinsurers and they have a say in deciding the costs of term insurance premiums.

Why Are Reinsurers Increasing Costs of Term Plans?

Basically, premium rates are decided by insurance companies based on the probability of deaths among their policyholders across various ages. If more deaths are occurring, more claims will be filed, and the insurer will be less profitable. But in India, term policy rates are calculated on mortality rate assumptions rather than calculated probability. This year, private insurers assumed that fewer deaths would occur. But in reality, the mortality rate appears to be higher than what insurers assumed when deciding premium rates. And hence those policies are no longer viable for insurers as well as reinsurers.

This is the reason reinsurers are reworking the premium rates that insurers pay as the number of claims are rising. This in turn is leading insurers themselves to increase insurance rates for policy buyers.

So, if you’re planning to buy a term plan, do so as soon as possible since the rates may be higher if you delay the process.

{"entry_id":"249981","date_published":"20211130","date_modified":"20211130","description":"Term insurance costs could go up by about 15% to 40% depending on the insurance provider. Click here to know why cost of term insurance is likely to increase soon","headline":"Cost of Term Insurance Likely to Increase Soon","img_url":"assets\/images\/uploads\/insurance-guides\/articles\/Receiving-regular-payouts-at-various-stages-of-life1.jpg","img_name":"Receiving-regular-payouts-at-various-stages-of-life1.jpg","img_height":"425px","img_width":"745px","page_title":"Kotak Life Insurance - Insurance Guide - Protection - Cost of Term Insurance Likely to Increase Soon","org_name":"Kotak Life Insurance","org_img_url":"https:\/\/www.kotaklife.com\/assets\/images\/kotak-logo.png","org_content_url":"kotak-logo.png","org_img_alt":"Kotak Life Insurance Logo"}