Everything About Claim Settlement Ratio for Term Insurance
Search
Close

Everything About Claim Settlement Ratio for Term Insurance 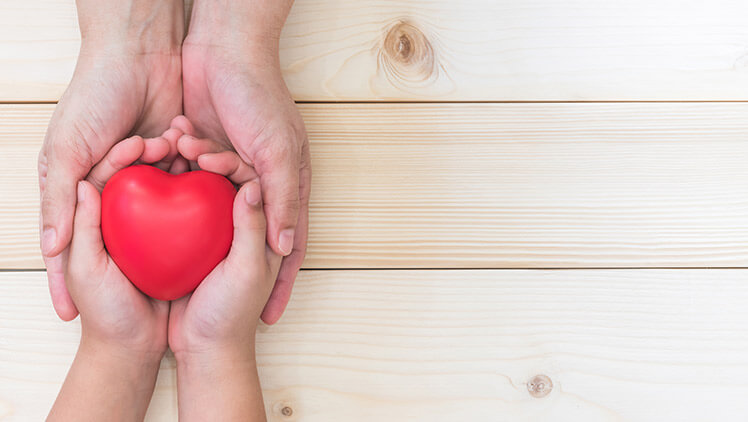 The primary purpose of buying term insurance is to make the life of your loved ones easier in the case of your unfortunate demise. This means that you would undoubtedly want your family to get the sum assured money promised for them without a lot of hassle. But how do you know that this transaction will happen without any hurdles with the insurance company? Well, it is not very difficult - you can estimate this by looking at the claim settlement ratio of the company you purchased your term insurance from.

What is Claim Settlement Ratio?

An insurance claim ratio refers to the number of settlement claims the company has made in a financial year. In essence, it is the number of claims that an insurance company has settled out of the total number of claims filed with them. This can be calculated by a simple percentage formula: the claims settled divided by the total claims made, multiplied by 100. So, for example, if the total claims made to the insurer is 500 and out of those, they settle 462 claims, then the insurance claim ratio would be 92.4%.

The settlement claims of various companies are put up by the Insurance Regulatory and Development Authority of India (IRDAI). These settlements include the overall claims (combined for all the insurance products together) that the company has settled.

What is the importance of the ratio?

Once you have understood what a claim settlement ratio is, the question on your mind would be, ‘what is the best term plan claim ratio?’. It is considered that the best term insurance claim ratio is the higher one. So, for example, if the value of the insurance claim ratio of one company is 70%, and that of the other is 93%, you would be recommended to invest in the latter. Higher settlement claims will create more confidence among those looking to buy policies from a specific insurer instead of others.

All being said, Consistency is Key

Everything boils down ultimately to the fact that the best term plan claim ratio is the one that has been consistent over a period. Therefore, you must not only check the ratio for the previous year but also for at least 4-5 years before that.

While the claim settlement ratio has a significant role, along with the premium and the sum assured, other factors should also be kept in mind. There might be times that the company rejected claims due to misrepresentation of information or fraud, so it is equally essential, along with everything else, to research correctly before coming to a decision.

{"entry_id":"249200","date_published":"20211115","date_modified":"20220512","description":"An insurance claim ratio refers to the number of settlements claims the company has made in a financial year. Here's all about claim settlement ratio you need to know.","headline":"Everything About Claim Settlement Ratio for Term Insurance","img_url":"assets\/images\/uploads\/insurance-guides\/articles\/Protection-for-your-family.jpg","img_name":"Protection-for-your-family.jpg","img_height":"425px","img_width":"745px","page_title":"Kotak Life Insurance - Insurance Guide - Protection - Everything About Claim Settlement Ratio for Term Insurance","org_name":"Kotak Life Insurance","org_img_url":"https:\/\/www.kotaklife.com\/assets\/images\/kotak-logo.png","org_content_url":"kotak-logo.png","org_img_alt":"Kotak Life Insurance Logo"}