What Happens To Term Insurance Plan With No Beneficiary
Search
Close

What Happens to Term Insurance Plan With No Beneficiary - Kotak Life 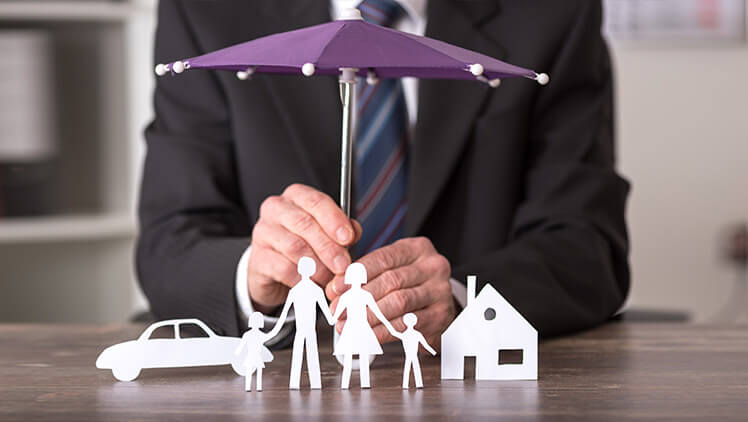 When a person buys a term insurance plan, the primary inheritor of the sum assured is generally their heir, such as a spouse or a child. This implies that in the unfortunate event of the policy holder’s death, it is the heir, also known as the beneficiary or the nominee, who is paid the death benefit. However, what happens to a policy if there is no term life insurance beneficiary? Let’s find out.

Situations under which there is no beneficiary in term insurance

Considering the fact that a term insurance plan is specifically bought with the intention of financially securing the future of an individual’s family members, it seems hard to think of a situation where there would be no beneficiary for a term policy. However, while a term insurance policy is bought to protect the family in the absence of the chief earning member, there could be a time where the beneficiary may meet an untimely demise before the insured. In such a case, there may be some confusion about who inherits the term insurance funds.

What happens if the beneficiary in term insurance passes away before the policy matures?

The sum assured is paid to the secondary beneficiary.

Kotak Term Plan offers a comprehensive term plan with many advantages. Here are some of its attractive features:

To sum it up

The purpose of buying a term life insurance policy is to secure the future of one’s family. However, it is essential to know what happens to insurance funds in case of any eventuality. It helps to nominate a secondary beneficiary in term insurance and have a will in place to avoid any confusion in the end. Unclear wills and the absence of a backup nominee can also lead to disagreements and family feuds amongst legal heirs. So, make sure to take care of these aspects well in advance.