What Types of Deaths Are Covered in a Term Insurance Plan?
Search
Close

What Types of Deaths Are Covered in a Term Insurance Plan? 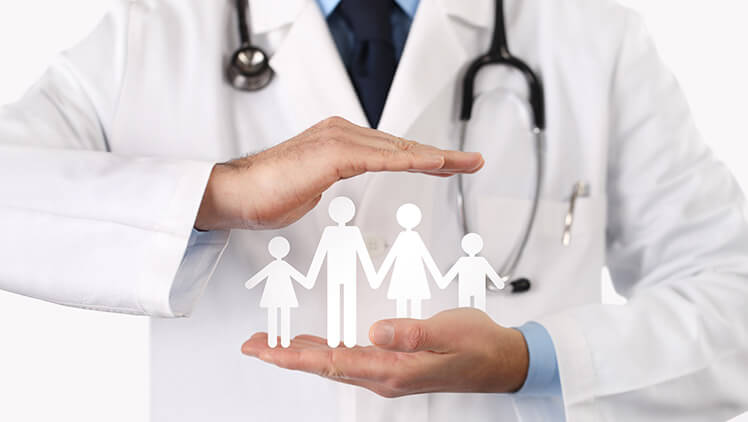 So, it is crucial to understand what kind of deaths are covered under term life insurance.

Let us look at the type of deaths covered under term insurance.

Term life insurance plans cover natural death or death caused by any health-related issue. Suppose the policyholder passes away due to any critical illness or medical condition. In that case, the nominee can expect to claim the insurance and be paid the death benefit without any problems.

Death Due to Covid-19

If the policyholder dies by suicide after 12 months of commencement of the policy, then the nominee shall receive the entire assured sum. Please ensure you read the terms and conditions of your policy before buying since many insurers do not provide coverage for death by suicide.

Deaths not Covered by Term Plans