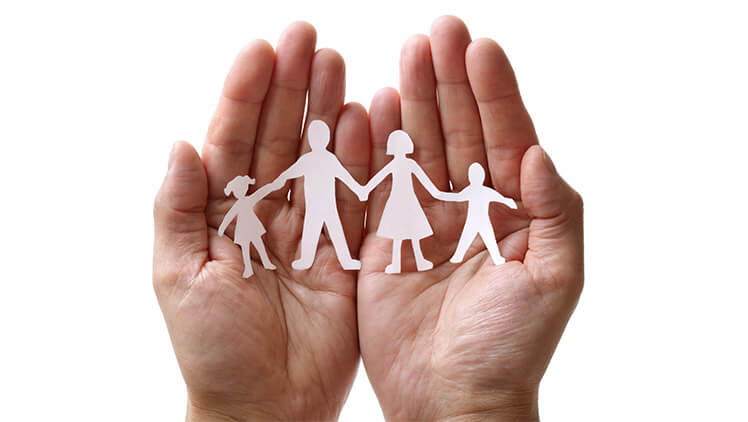 Pradhan Mantri Fasal Bima Yojana is a government scheme introduced by the Ministry of Agriculture & Farmers Welfare, New Delhi, in the Kharif 2016 season. The national insurance company started participating in this scheme from Rabi 2016 onwards. This new crop insurance scheme is introduced with the theme of one nation, one plan. The Pradhan Mantri Fasal Bima Yojana has replaced the existing two schemes National Agricultural Insurance Scheme and the Modified NAIS.

Keep scrolling to know more about what is Fasal Bima Yojana.

Below mentioned are some of the objectives of the Pradhan Mantri Fasal Bima Yojana:

Below mentioned are some of the benefits of the PMFBY:

The premium rate charged for PMFBY stays uniform for all farmers.

The premium charged by the farmer is very low. The government takes care of the remaining amount during uncertain times. Thus, the farmers can easily avail extensive coverage at a lower premium.

Modern technology is used to capture and upload loss/damage data, which helps reduce the delay of claim settlements.

In adverse weather conditions, crop losses are assessed on an individual plot basis.

Coverage Offered by the PMFBY Scheme

Farmers Covered Under the PMFBY Scheme

Under the PMFBY scheme, all the farmers growing notified crops in a specified area having an insurable interest are eligible for this scheme. Earlier to Kharif 2020, enrollment under the plan was compulsory for the following categories of farmers:

Crops Covered Under the PMFBY Scheme

The following crops are covered under the Pradhan Mantri Fasal Bima Yojana:

In this scheme, financial support is offered to the farmers under the following uncertain conditions:

How to Enroll on PMFBY Scheme?

Both the Loanee and Non-Loanee farmers are to be enrolled in the National Crop Insurance Portal (NCIP) belonging to the Ministry of Agriculture & Farmers Welfare, New Delhi. Banks’ lending Seasonal Crop Loans to the farmers are responsible for uploading the data to the NCIP.

In the case of Non-loanee farmers, the intermediaries, Common Service Centers (CSCs), farmers, and other agencies must upload the data in the NCIP, along with uploading the required documents.

While a farmer must enroll for PMFBY to stay financially secure and safe under the uncertain environment, they should also understand the nitty-gritty of the scheme well before making the investment. Farmers should be aware that the Government of India will release operational guidelines and modalities to implement the scheme’s provisions, which may be appended from time to time. These guidelines and modalities will include specific steps and processes, applicable terms and conditions, roles and responsibilities of the various agencies involved in the scheme’s execution, and roles and responsibilities of other relevant stakeholders. Additionally, the concerned States and Union Territories will thoroughly watch the agricultural situation during each crop season.

What are Government Bonds in India?

How to Apply, Check Status, Download Certificate and Claim of PMJJBY?

What is National Savings Certificate?