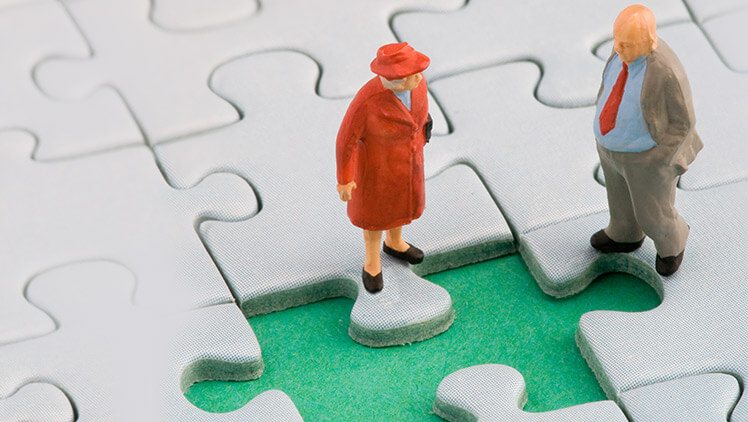 Albert Einstein was not the last to think that, “the hardest thing in the world to understand is the income tax.” Taxpayers are often burdened with the question of how to save the maximum tax outflow, especially because tax-saving investments are an integral factor in wealth creation. Section 80C under the Income Tax Act permits exemptions on taxes, given that the money is duly invested. Considering this, it is important to be aware of the tax-saving instruments that not only provide the benefit of tax exemption but are also a good investment option.

Among the various tax-saving instruments under Section 80C is the National Pension Scheme (NPS) that falls under Section 80CCD of the Income Tax Act. The NPS is an initiative by the Government of India that seeks to provide retirement benefits. As this is a tax-saving investment, the golden rule to master it is to start early to save and foster monetary growth.

What is the National Pension Scheme (NPS)?

We all work to ease our concerns upon retirement, and with adequate financial planning through the NPS scheme, investors can rely on a substantial corpus for the post-retirement phase. It helps individuals satisfy their expenses while allowing them to build a corpus via market-linked returns that can be used during their retirement. The NPS scheme is sponsored by the Government of India and was launched in January 2004 for government employees. In 2009 however, this scheme opened up to be availed by the rest of the working population, including those who work in the unorganised sector.

The NPS is regulated and administered by the Pension Fund Regulatory and Development Authority (PFRDA) who defined the scheme as a market-linked voluntary contribution that is managed by professional fund managers. When an individual retires, they can withdraw a part of the corpus in a lump sum and use the remaining which is at least 40% of the contribution to buy an annuity to secure a regular income even after retirement.

The NPS scheme holds immense value for those who work in the private sector and require a regular pension after retirement. Investors with a low-risk appetite can benefit the most from this scheme. One of the numerous National Pension Scheme benefits is that it is portable across jobs and locations.

What are the Types of NPS Accounts?

The NPS allows systematic and flexible investments via two different types of accounts: Tier 1 account and Tier 2 account. The account opening for the NPS is flowed by the generation of a unique Permanent Retirement Account Number (PRAN) that is issued to every subscriber. Both fund management and contribution to the scheme are made via the PRAN.

What are the Tax Saving Benefits of an NPS Account?

Ever since the NPS scheme opened to the public in 2009, it has been a popular investment option to save for retirement in India. Apart from the low-cost requirement, the NPS tax exemption has fostered its popularity. However, it is important to be mindful of the fact that tax benefits can only be availed for Tier 1 of the NPS account. Here are some of the tax exemptions that can be availed when someone opts for an NPS scheme:

The National Pension Scheme tax benefit can help by reducing a significant amount from the subscriber’s taxable income. However, there are more reasons why NPS is a great investment option. It is a favourable investment tool for building a retirement corpus owing to its low cost and flexibility.

What are the benefits of the National Pension Scheme?

Apart from the NPS tax benefit, numerous other NPS scheme benefits can be availed by investors. These include: