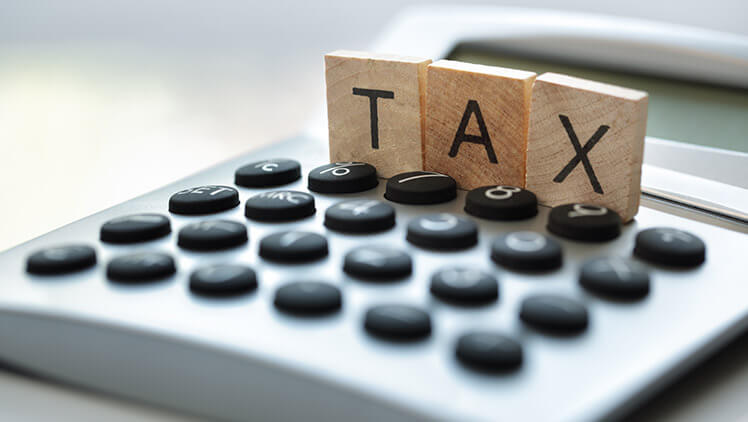 The government imposes taxes to fund various projects related to infrastructure, public schools, military production, and law enforcement, among others for the overall development of the nation.

The tax system in India is a three-tier structure, which includes the State Government, Central Government, and the local authorities such as municipal corporations. It is important to note that taxes in the country cannot be levied unless it is passed as a law.

Types of tax in India

The tax system in India constitutes of two types of taxes – direct tax and indirect tax.

A direct tax is imposed on individuals and corporate entities. Such a type of tax is borne solely by the taxpayer and is dependent on the income group, which the taxpayer falls in. The lower income group assumes a lower tax liability and vice versa. Some common types of direct taxes include income tax, wealth tax, gift tax, and capital gains tax. There are two major types of direct tax in India – Income tax and corporation tax. While income tax is levied on individuals and organizations, corporation tax is charged on domestic corporates towards the profits they earn for a specific period.

Indirect taxes, on the other hand, are those, which are levied through goods and services. Earlier, there were numerous indirect taxes in play such as Value Added Tax, octroi, entry tax, entertainment tax, and Central Sales Tax, among others. However, the Goods and Services Tax (GST), which came into effect on 1st July 2017, replaced the tax structure in India. The main aim of GST was to eliminate the cascading effect of taxes on the sale of goods and services. This, in turn, had a direct impact on the cost of goods. As the cascading effect of tax was removed, the cost of goods decreased.

This means that for any sale within a state, say within Tamil Nadu, CGST is levied in addition to SGST. Therefore, the revenue will be shared equally between both the State and the Central Government.

There are various bodies governing and regulating the tax system in India. The following are the two main revenue authorities in the country.

Central Board of Direct Taxes

This body is responsible for providing inputs regarding planning and policies about direct taxes. The Central Board of Direct Taxes is a part of the Department of Revenue in the Ministry of Finance.

Central Board of Indirect Taxes & Customs

This body is also part of the Department of Revenue in the Ministry of Finance. It was renamed from Central Board of Excise and Customs, based on the proposal by the Finance Minister Arun Jaitley. This revenue authority assists the government in formulating policies in relation to GST, along with central excise levy and customs functions.

The tax structure in India has undergone numerous modifications in the past years. There have been changes with regard to standardization of income tax rates and easier governing laws. Due to this, the government has achieved results such as higher compliance with tax laws, enhanced enforcement, and ease of paying taxes.