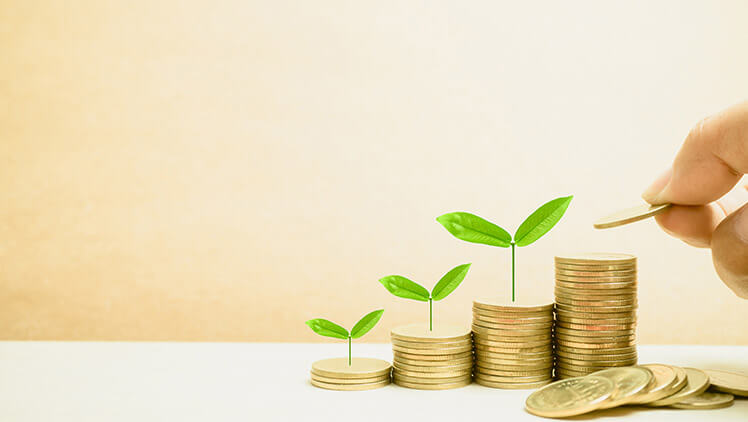 The income tax department of India offers numerous deductions from tax liability under chapter VI A. These exemptions and deductions act as effective means to motivate taxpayers to save and invest, which is the ultimate objective. Although the 80C deduction income tax act is the most well-known, other similar tax deductions can help people decrease their tax bills.

Read on to understand the different means through which you can avail the benefits of income tax deductions and make the most of your hard-earned income.

Individuals can seek tax deductions and lower their taxable income via tax exemption under 80C of the Income Tax Act, 1961. Individuals and Hindu Undivided Families (HUF) can also claim ₹1,50,000 as non-taxable earnings from their yearly income if they make specified investments.

There are certain subsections to the 80C tax exemption list under the Income Tax Act, 1961 as mentioned below:

Contributing to the list of benefits is the fact that it is possible to claim the 80C tax exemption list even across sub-sections if you file your income tax return before the end of the assessment year.

The Indian Government has meticulously crafted the Income Tax Act to benefit both the country and its people. Thus, it is critical to pay your taxes on time and claim any exemptions or deductions allowed by the law. Section 80C and other similar provisions when understood well and employed correctly can not only help you avail the maximum benefits effortlessly but also empower you to build your wealth and savings manifolds.